FREE meal for active duty and VETERANS on Veterans Day.

During the summer of love in 1967, Dave Furano, a well-known rock & roll concert tour promoter (Rolling Stones; Bob Dylan; the Grateful Dead; The Doors; the Allman Brothers; George Harrison; and, Crosby, Stills, Nash & Young; among others), accepted a position to manage the emerging rock emporium called Winterland in San Francisco. Four years into his gig there, Dave invited his brother Dell, who just graduated from Stanford University, to join him to learn the business. Shortly after his arrival, the Rolling Stones were set to appear at Winterland, and Dell saw an opportunity to merchandise around the concert. He took a collection of psychedelic t-shirts with a marquee on the front of them and stenciled the Rolling Stones in the Marquee. After selling hundreds of t-shirts, Dave and Dell formed Winterland Productions and merchandising in the rock & roll business was born.

A few years later, on tour with John Denver in London, Dave met Peter Morton of Hard Rock Cafes. Peter told Dave that if he could get him some guitars and other rock stuff to put up in his restaurants, he would buy t-shirts from Dave and Dell. To their delight, Peter ultimately bought millions and millions of t-shirts from the brothers, and fascinated by the success, Dave quipped that when he grew up, he wanted to own a rock & roll restaurant and sell t-shirts.

In summer of 2010, Dave’s quiet passion started to become a reality when he, Dell (who at the time was serving as CEO of Live Nation Merchandising) and restaurateur/hotelier extraordinaire Michael Zislis got together for a KISS concert.

Backstage after the concert, enjoying a cold beer and visiting with longtime friends KISS front men Gene Simmons and Paul Stanley, Dave said, “What’s better than rock and brews?” A spontaneous brainstorming ensued, engaging the diverse talents and creative energy of the five friends bound together by their love of concert rock, and Rock & Brews was born.

The collaboration, combining extensive concert, branding and restaurant experience, with the immense international fan-base of KISS, has produced a new brand that is widely engaging and poised for thoughtful worldwide expansion. 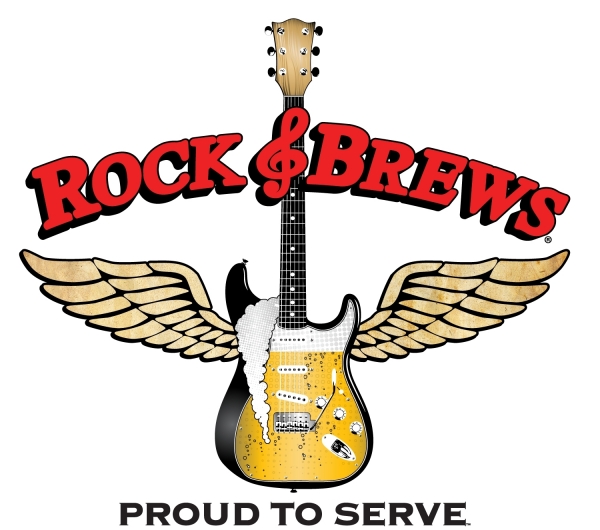 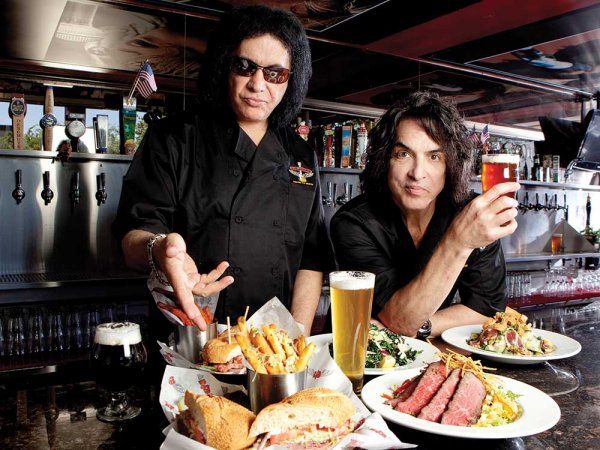 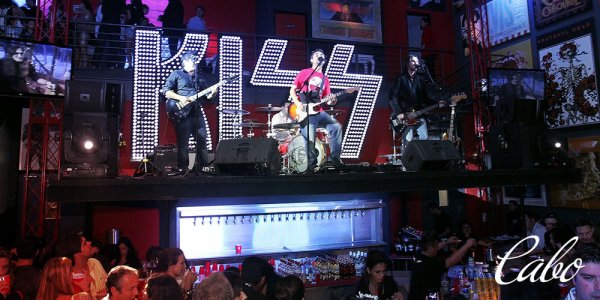