Sept. 26 & 27, 2015 is military appreciation weekend. Active duty, VETERANS, and their FAMILIES are admitted to the farm FREE!

The Siegel Family has a long four generation over 100 year old history on their farm on Weber Road. Frank and Gertrude Siegel moved to this farm in 1909 to raise their growing family. They raised their seven children, five boys and two girls on this farm. When Frank got sick, their son Francis second generation, moved back to this land to continue farming and to raise his family in the mid nineteen forty's. After Frank's death, Francis and Marie Siegel raised their family in the same house and farmstead that Francis grew up in. Farmer Paul, the third generation and sixth oldest of nine, grew up with his brothers and sisters, five boys and four girls, in the same house that his father Francis did.

Fall has always been Farmer Paul's favorite time of the year. He was born on his father's 50th birthday, October 30, 1957. On September 6, 1980 he married the love of his life Susan Huston. A short eleven months later their first son Jason was born in 1981 followed by Zachary 1983, Kyle 1986, and Kaitlin in 1987, making the fourth generation. Jason has 4 children Madison, Mia, Miley, and Alexis which are the fifth generation Siegel's.

There have been many changes on the Siegel farm since Grandpa Frank started farming this land with a team of horses in 1909. As the third generation, Farmer Paul continued growing corn and soybeans. In the 1970's he started growing sweet corn and pumpkins, and stopped raising livestock in 1980. As the kids got older, they provided valuable labor such as hand picking sweet corn at 5:30 a.m. Then Paul and Sue, with their young but growing family, added Agri-tainment to their farm with pumpkins and cornstalks. Our guests wanted hayrides and haunted barns and much more. After Jason graduated from Lewis University and Kyle from high school, they followed other interests and jobs off the farm but always come back to the farm in the fall to help on weekends. Zach and Kaity have stayed with farming and are working their sweet corn stands seven days a week during the summer and are ready someday to take over as the fourth generation of the Siegel's to operate the farm. They both have inherited love of the land, growing and working with the public from their father Paul and grandfather Francis. Paul, Sue and family are here to put smiles on everyone's faces and pleasant farm memories. So come to our Farm and Harvest some Memories. 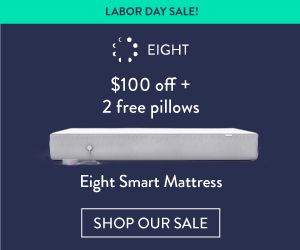 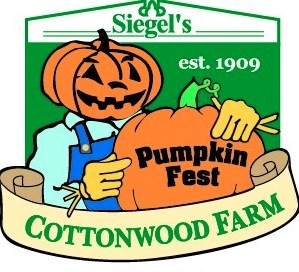 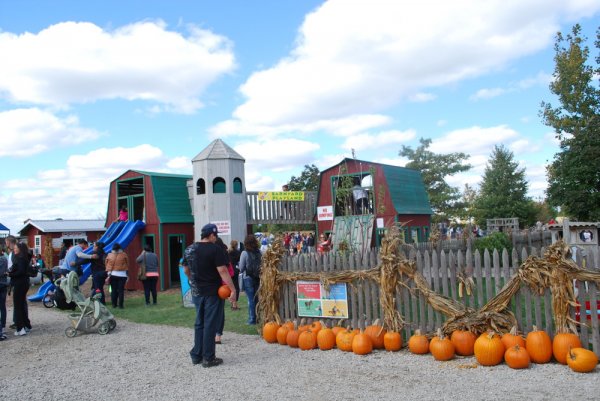