Up to 50% off tickets for active duty, VETERANS, reserve and retired military for select Built Ford Tough Series (BFTS) events in 2015.

This is not a rodeo. We don't rope calves, and we don't chase barrels.

This is bull riding, and the first rule is just to stay alive.

Headquartered in Colo., the Professional Bull Riders, Inc. was created in 1992 when a group of 20 visionary bull riders broke away from the traditional rodeo scene seeking mainstream attention for the sport of professional bull riding. They felt that, as the most popular event at a rodeo, bull riding deserved to be in the limelight and could easily stand alone. Each rider invested a hard-earned $1,000, a few of them borrowing from family and friends, to start the PBR.

More than 1,200 bull riders from the U.S., Australia, Brazil, Canada, and Mexico hold PBR memberships. They compete in more than 300 bull riding events per year on either the elite tour, which is the Built Ford Tough Series, the Touring Pro Division, or the PBR International circuits (PBR Australia, PBR Brazil, PBR Canada and PBR Mexico). The ultimate goal for PBR athletes each year is to qualify for the prestigious PBR World Finals in Las Vegas where the coveted title of PBR World Champion is decided.

The combination of raw sport and quality entertainment has propelled the PBR to strong growth in live attendance as well. In 1995, 310,000 fans attended PBR events across the nation. Today the PBR attracts over 1.5 million live event attendees each year with its multi-tiered event structure. 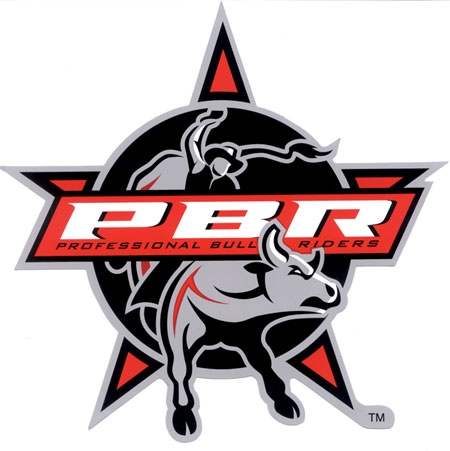 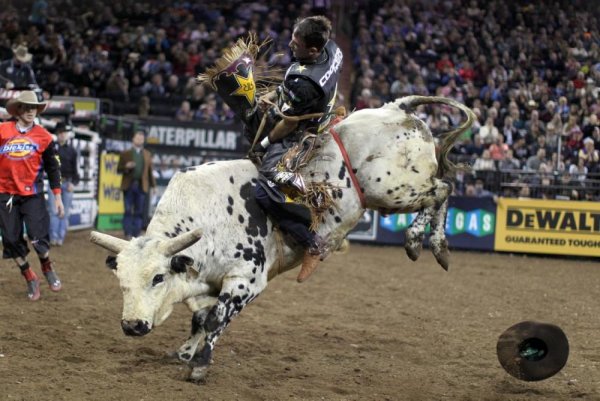 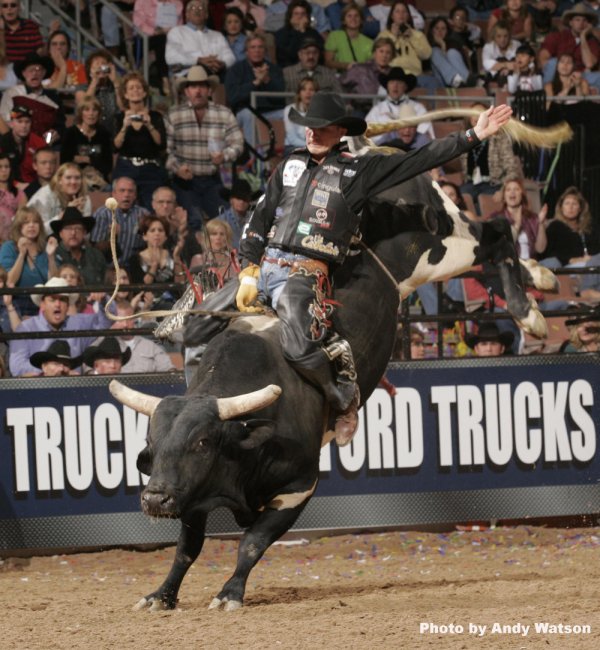 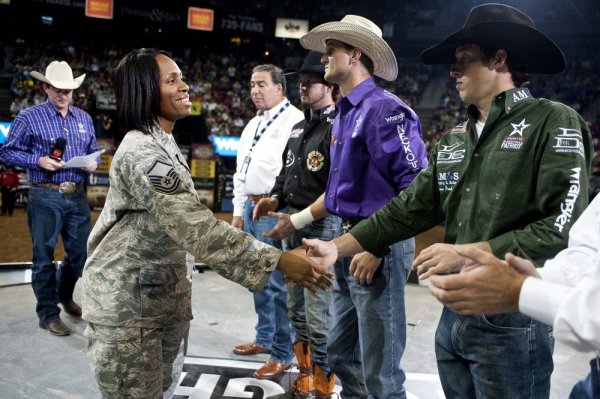 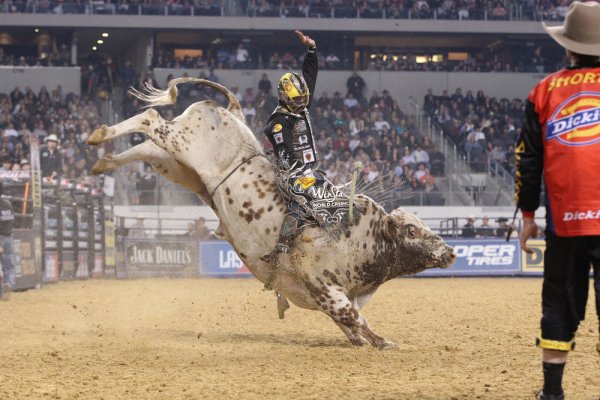