Military discount tickets are available in the Clay Earles Tower, Rows 15-52, South Terrace and Old Dominion Towers for the STP 500 on April 3.

Founded in 1947 by the late H. Clay Earles, Martinsville Speedway is only track which has hosted NASCAR Sprint Cup Series races every year since the division’s inception in 1949.

At .526 miles in length, Martinsville Speedway is the shortest track on the Sprint Cup circuit. But because of its size and shape – described most often as the shape of a paperclip – Martinsville offers some of the most exciting and close racing in the sport.

Also because of its size, fans are closer to the action than any other track. The cars are never more than a few hundred yards away and sometimes they seem close enough to reach out and touch.

The track is also one of the most modern, with high-rise aluminum chair back seating, corporate and fan suites and state-of-the-art facilities for the media.

In a recent poll of race fans by a major publication, Martinsville Speedway was voted as the top bargain in all of Sprint Cup racing as well as the track having the best view of the action. 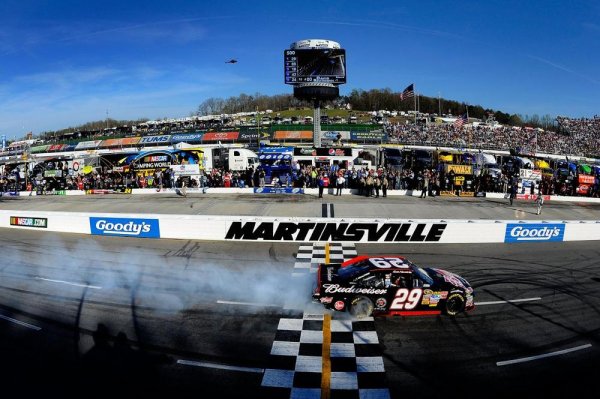 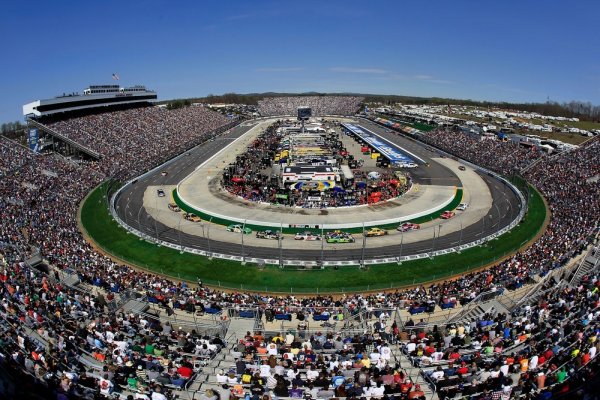