Active duty and VETERANS receive a military and veteran discount on tickets for themselves, and their FAMILIES to select performances.

LA Opera has taken several significant steps in recent years to nurture its tradition of artistic excellence. Plácido Domingo served as the company's artistic consultant from 1984 until October 1998, when he was named artistic director designate. The 2001/02 season marked Mr. Domingo's first fully planned season with the company as artistic director and included eight company premieres. In May 2003, Mr. Domingo was named general director of LA Opera. In September 2006, in honor of a $6 million gift from Eli and Edythe L. Broad as lead sponsors of the company's first Ring cycle, his title became The Eli and Edythe Broad General Director. In addition, Mr. Domingo has sung more than 150 performances and has also conducted well over 90 performances of both operas and concert works with the company. 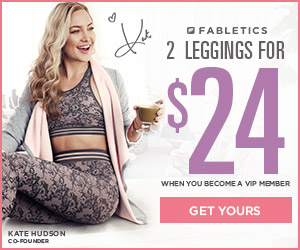 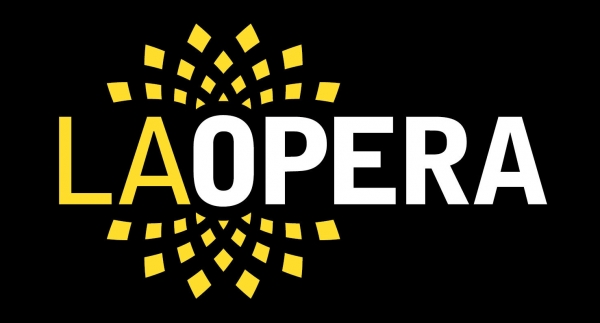 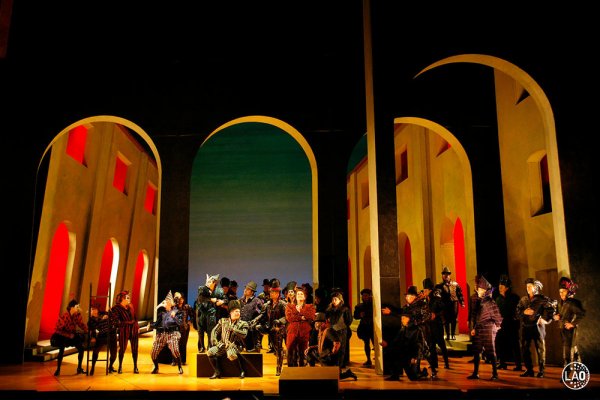 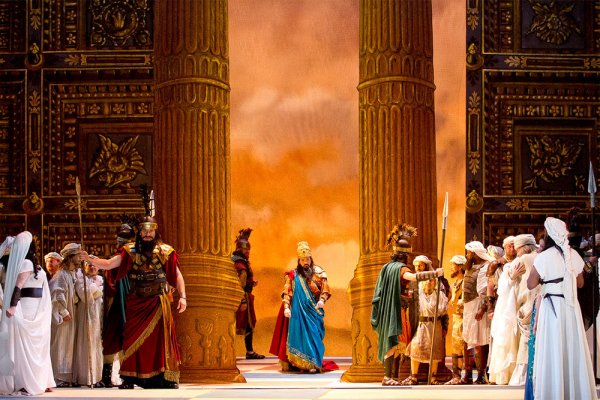 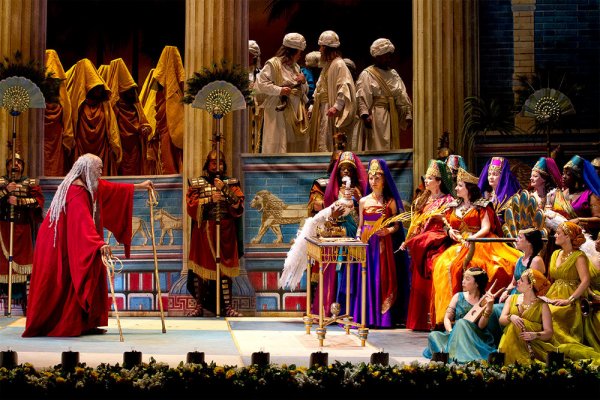