The Brookfield Zoo has our favorite military discount...FREE admission for active duty, reserves, and RETIRED military!

In 1919 Edith Rockefeller McCormick had a dream to build the biggest zoological park with modern construction that included barless enclosures allowing people to connect with animals and provide educational opportunities. Her vision led to the donation of 83 acres to the Forest Preserve District of Cook County for that purpose. The Chicago Zoological Park was chartered in 1922. The zoo resides in a park like setting with over 216 acres that feature stunning buildings in the Italian Renaissance and Art Deco style designed by Edwin H. Clark, a prominent Chicagoland architect. There are sculptures made by the team of WPA artists that were in residence from 1934-1938. The zoo took 15 years to construct, but opening weekend had a turn out of over 53,504 eager visitors.

Walrus_250x165.jpgThe Chicago Zoological Society—Brookfield Zoo has a unique standing in annals of zoo history because it has celebrated so many 1st achievements. Among the notable accomplishments in the early years are Su-Lin the first panda to be exhibited in the Northern Hemisphere in 1937 with a visit from Shirley Temple tipping the visitors over 2 million in 1938 and the first black rhino birth occurred in captivity, rare Australian mammals and birds arrived from the Taronga Zoo in 1949. The fifties brought remarkable changes with the construction of a state of the art Veterinary Hospital in 1952, the third only in the U.S. allowing for immediate care and research. Poppy was the first okapi to be born in the U.S. in 1959 and was the start of a very successful breeding program to this day. The beautiful Seven Seas Panorama was the nation’s first inland dolphinarium and in August of 1961, began showcasing Vickie, Maggie, Power, Tommy the bottle nosed dolphins to the delight of the guests, in five sold out performances daily.

Innovations continued with exemplary veterinary care, nutrition, and animal welfare. In 1994, the Brookfield Zoo veterinarians and neurosurgeons from Loyola Medical Center performed the first ever human brain surgical procedure to remove a tumor from Chicory a silverback Western lowland gorilla and in 2005 another first; a successful uterine fibroid embolization (UFE) procedure with doctors from Adventist LaGrange Memorial Hospital.

Other advancements include the Sarasota Dolphin Research Program, which is the world’s longest running wild dolphin study in Sarasota, FL , (44 years!), the new Conservation Leadership Center and the Center for the Science of Animal Welfare all designed to educate and engage the guests and community at large. 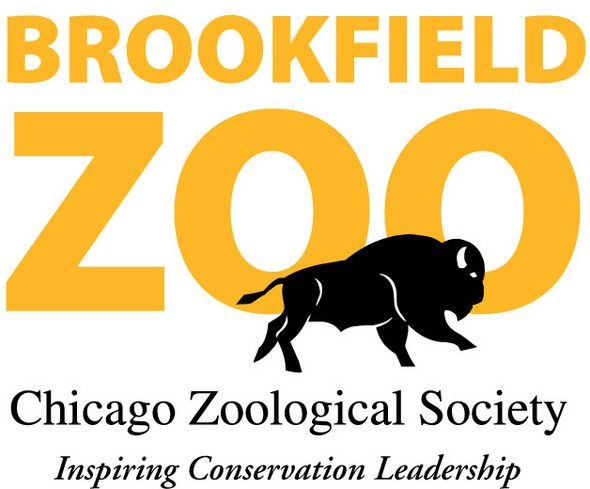 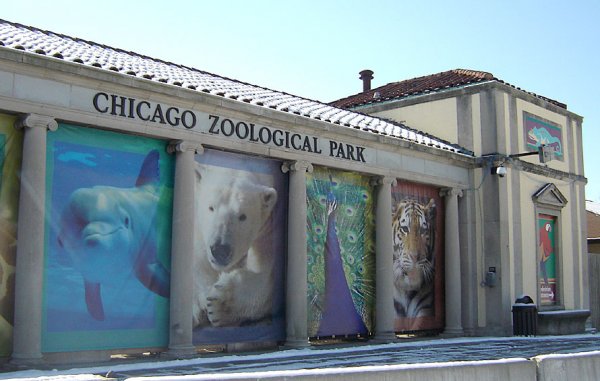