My name is Justin Johnson, I was a sergeant in the United States Marine Corps, I served two combat tours. My first tour was in Fallujah, Iraq in Nov. 2004 during Operation Phantom Fury while I was attached to the 31st MEU BN 1/3 A co, and AAV plt. I was later deployed to another small village known as Dulab, which got the nickname by many of the servicemen who visited it as “Little Ramadi.”
In total I have lost 53 marines that were good friends and great marines. Though they are no longer among us as they living, they will forever be remembered and live on and will never be forgotten.

I left the marines after my four years, though I would’ve stayed longer, but due to a destroyed back, I just couldn’t keep up anymore. I returned back to the great state of Idaho, for only a brief time before tragedy struck, and my wife of four years suddenly passed away.

Though devastated, I eventually recovered and began dating my wife Jamie. Shortly after dating we found out that a little bundle of joy was coming, and I did my fatherly duties and found a house, and paid off all my debts.

While my wife was pregnant, I had to go in for the first of my 3 back surgeries and I also had 5 steroid shots in the next few years. The day before Halloween by beautiful daughter Adian was born.

After my medical issues, my doctors told me that by the time I reach 40 I will be in a wheel chair, and with the extensive medical problems made looking for a job very difficult. Instead of being a a mooch and not willing to give up, I began writing a book about the Gothic invasion of Rome in 410 AD. called “Forgotten Heroes-Tides of War” It took me over 2 years to complete my project, and even though the book is 550 pages long, I was only able to make the first part of story.

If you are interested in learning more about the book, or have a few questions to ask, I am always willing to answer or just shoot the wind with anyone.

I am working now on Forgotten Heroes-Ashes to Ashes and a few other projects that are currently in development.

Thank you for taking an interest in reading this, and I will keep you all posted about anything that makes this Sergeant tick, and some of it is some real scary stuff, if you heard of my dreams, you would agree.

So Semper Fi to you all, Enjoy the 4th July weekend
Sgt. Johnson 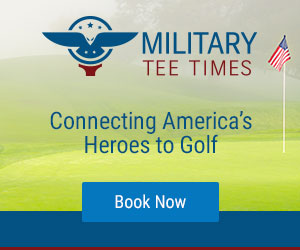 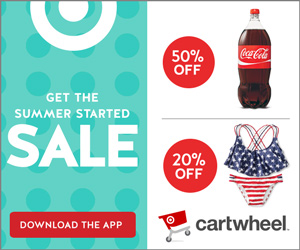